Upton Sinclair: What it costs a woman to keep the world at war

For peace, against war: literary selections

American writers on peace and against war

Upton Sinclair: How wars start, how they can be prevented

Upton Sinclair: The lost people are those who go to be shot, killed in big war (Dante through Vanzetti) 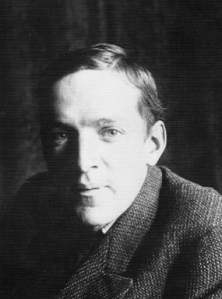 There came days when the trip to her work and back again were infernal experiences, recalling those regions of Dante where the lost souls are frozen solid in ice. But in the great poet’s story it is possible to see the damned, while here they stumbled through pitch darkness, at half past six in the morning and the same hour in the evening. Cornelia would get her coat buttoned tight over a sweater and the family would pin her shawl over her head…